If you look up the definition of "old school" in the Merriam-Webster dictionary, you will find "characteristic or evocative of an earlier or original style."

In many ways that describes me, but it also describes a few treasures I've stumbled upon from Missouri's past.

A few weeks ago I found this gem tucked away on a side street in Old Towne St. Peters. Actually, my sister Kathleen showed me where it was. The plaque between the two windows tells the story.


The old Hope School can be found in the Village of Hope. It's two miles down the road from our "farm" in Osage County. The building is no longer used as a school, but local residents host social events there. 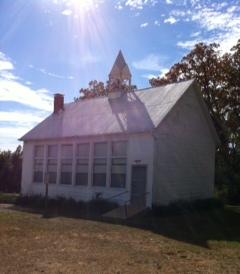 I snapped this photo of a quaint silver and red telephone booth a few years ago while giving a creative writing workshop at the Missouri State Teachers Association retreat in Bunker Hill. Don't see many of these any more. 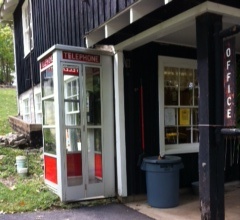 The final photo is of Irving School, an architectural gem in North St. Louis, which opened in 1871 and was expanded in 1891 and 1894. I attended Irving for a few years in the 1950s. The building is no longer used as a school, but it still holds its old-world charm, and most likely its brick-oven heat in the summer. 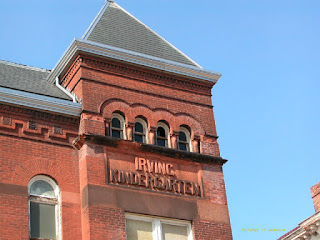 My third-grade teacher at Irving made a lasting impression on me. An essay I wrote about her, "Miss Tobin's Special Gifts," will appear in KC Voices (Vol XIV) from Whispering Prairie Press in October.

How about you? Did you attend a one-room school house or an architecturally impressive school? Have you stumbled across any old school treasures?