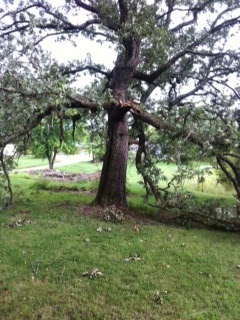 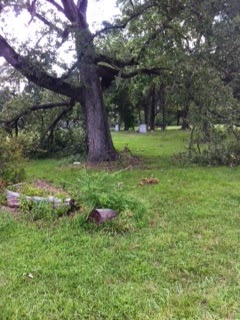 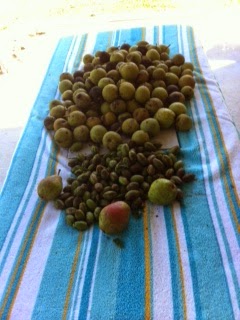 I believe from time-to-time it's necessary to shake things up and change. And so, the cycle of life continues. Storms pass and leave their marks, but goodness and bounty prevail.
at September 10, 2014